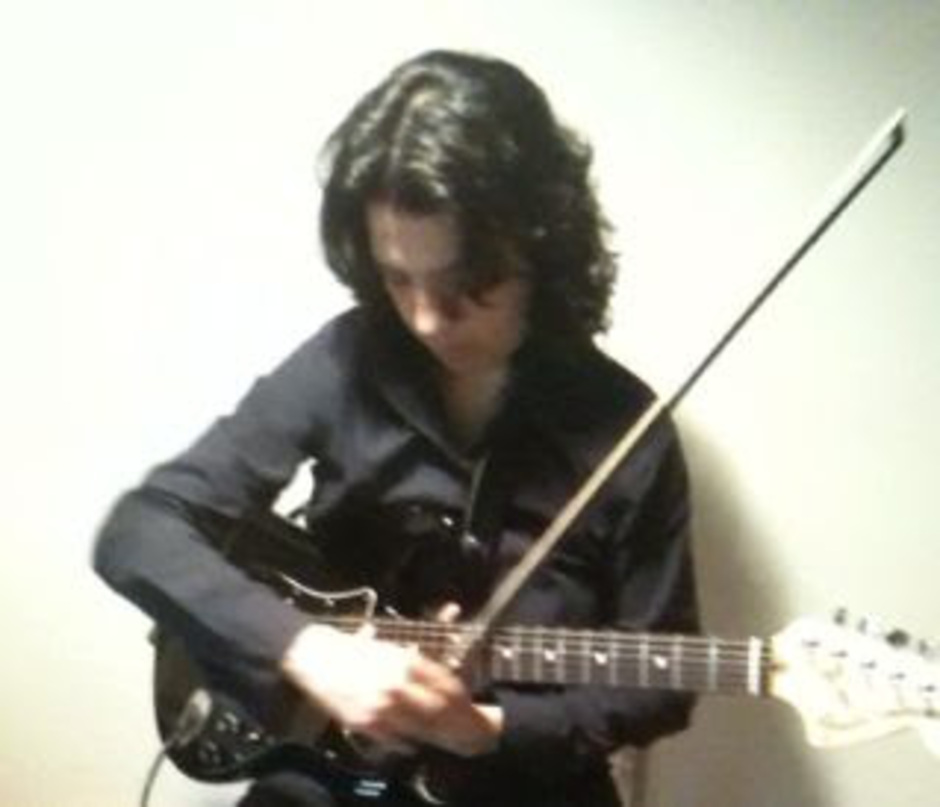 Alessandra Novaga plays classical and electric guitar. She often works for the theatre and has recently written and played music on stage for the Milan based group Phoebe Zeitgeist for Elena Russo Arman, (Teatro dell’Elfo, Milan) and for Elio De Capitani (Festival Dei Due Mondi, Spoleto). Alessandra has played as soloist and as a member of numerous ensembles, both in Italy and abroad. She is  co-founder of the experimental music trio Hurla Janus. She is also a founding member of Spring In Duo (guitar and clarinet) entirely devoted to new commissioned pieces by composers such as Giancarlo Facchinetti, Antonio Eros Negri and Laurent Boutros. Spring In Duo recently released their debut CD Métissage. Alessandra has also worked with composer Travis Just whose piece for solo guitar War/Alamo/Lenin/Sciencefiction/Crime/Hell is dedicated to her, and Sandro Mussida who is writing  for her a collection of short pieces Electric Songs and Meditations. She was part of the performance/installation Sight Inseen directed by Lee Ranaldo in Lecce at the Sound Res Festival. Also, she has recorded for the national radio channel RAI Radio Tre. Alessandra got her Diploma at the Vicenza College of Music. She then studied in the with Oscar Ghiglia and received a further Diploma at the Musik Akademie-Musikhochschule in Basel, Switzerland. She has been greatly inspired by meeting the English guitarist Paul Galbraith. Alessandra was born in Latina and currently resides in Milan.