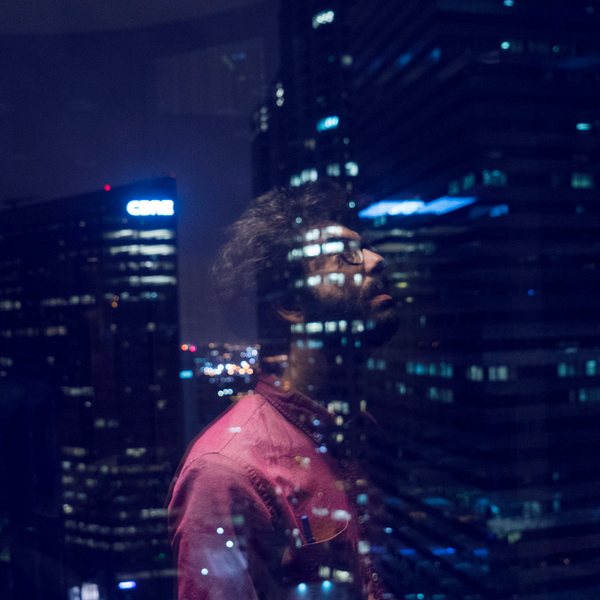 Today’s episode features an interview with Madison Heying and composer, educator, and organizer Casey Anderson. Anderson discusses his approach to composition, his record label A Wave Press, and his activities as an educator and concert organizer. 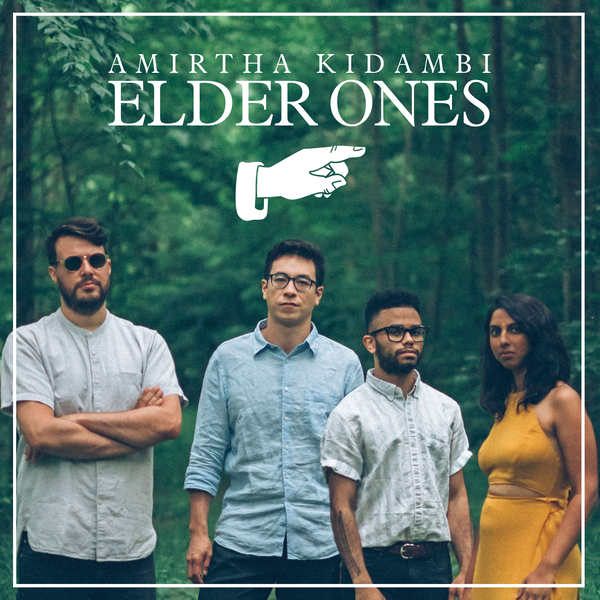 This episode features an interview that Madison Heying recorded live with vocalist, composer, and band leader Amirtha Kidambi on one of Indexical’s recent Twitch Livestreams. They talked about the importance of collaboration in Kidambi’s work, her reticence to perform on livestreams, her politics, and her hybrid approach to incorporating practices from different cultures in her music. 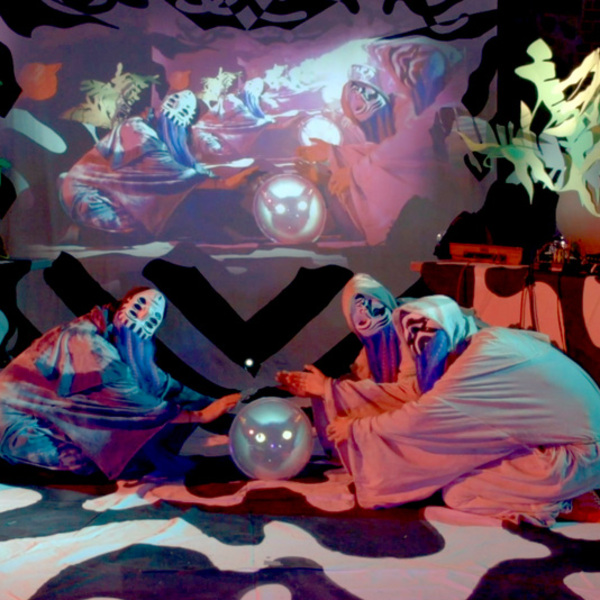 This episode features a conversation with Madison Heying and the multi-media band, The Powers ( Emily Pelstring, Katherine Kline, and Jessica Mensch). They talked about The Powers’ working method, which centers around the creation of a feminist cosmology, inspired by such disparate sources as Greek Mythology, campy 1980s horror films, and the scholarly work of Donna Haraway. Throughout the episode you’ll hear excepts from The Powers’ performance of Sistership TV in Santa Cruz on November 16, 2019. Additionally, you’ll hear “Bunny,” an unfinished unreleased track from their upcoming album, in the middle of the episode. 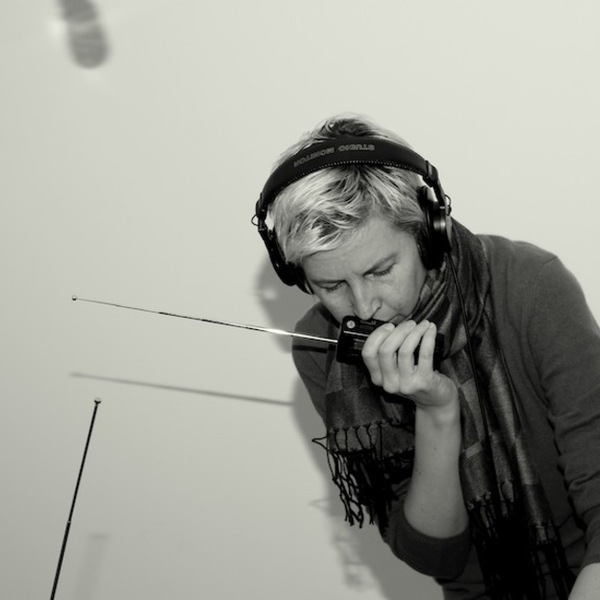 This episode features an interview that Madison Heying recorded with sound artist Anna Friz on April 23, 2020. In the conversation, she shared her ideas about the relational and material nature of radio - how radio can build communities across difference and distance - as well as her thoughts on issues surrounding mediation, transmission, and transduction. Throughout the episode you’ll hear excepts from Friz’s February 2018 performance at the Radius Gallery in Santa Cruz. 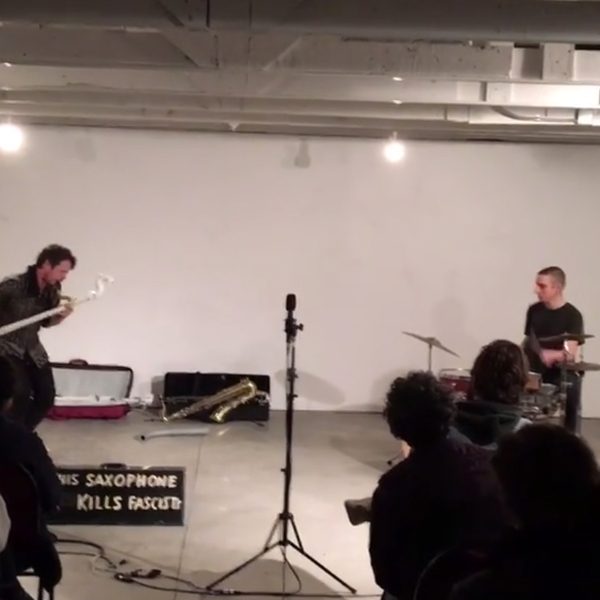 This podcast features an interview Madison Heying and Andrew C. Smith recorded in January 2018 with Ben Bennett and Arrington de Dionyso at the Radius Gallery in Santa Cruz. They discuss approaches to improvisation, a concert for families with children De Dionyso produced in Oakland, and Bennett’s hit youtube show “Sitting and Smiling.” Throughout the episode you’ll hear excerpts from their concert at Radius Gallery. We’d love to hear your thoughts and questions about this episode! You can reach out on Facebook, Twitter, or Instagram, at our handle @anindexofmusic. You can also reach Madison via email at [email protected] 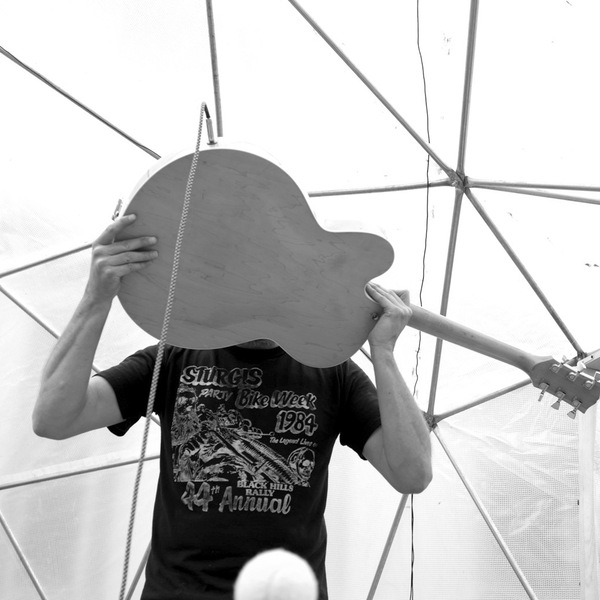 This podcast features an interview that Madison Heying and Jon Myers recorded in October 2017 with Paul Metzger and John Saint Pelvyn at Wind River. They discuss their approaches to experimentation, the need to create novel instruments and performance practices in the search for new sounds, and different ideas about musical communities. Throughout the episode you’ll hear excepts from Metzger and Pelvyn’s performance at Wind River including: Paul Metzger, “Death’s Other Kingdom” John Saint Pelvyn, “A Clerical Error In Shasta County Shouldn’t have to Ruin a Saturday Night (excerpts from an eternal song cycle)” If you have thoughts or questions about this episode or the Indexical podcast in general, we’d love to hear from you! You can reach out on Facebook, Twitter, or Instagram, at our handle @anindexofmusic. You can also reach Madison via email at [email protected] 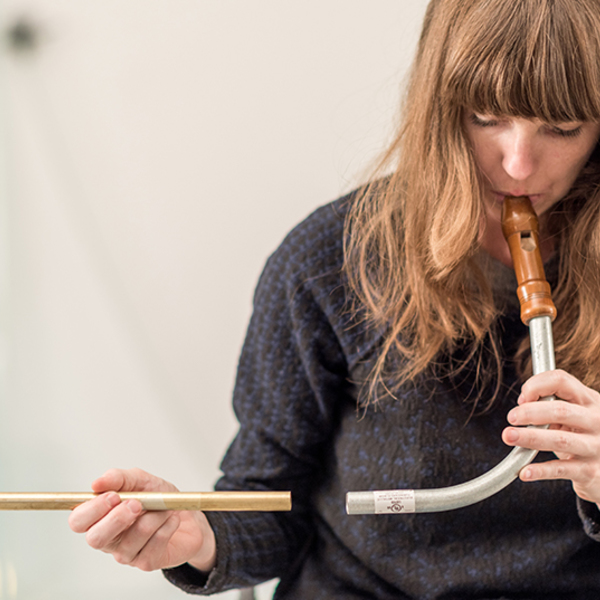 Laura Steenberge is a composer and performer based in LA who has performed on a number of Indexical concerts, on instruments ranging from viola da gamba, to miscellaneous objects hanging from the rafters, to harmonica, to the clear plastic tubing pictured above. Her work often seems to engage with the physical limits of the material, and likewise takes conceptual inclinations to their (often absurd) logical ends. 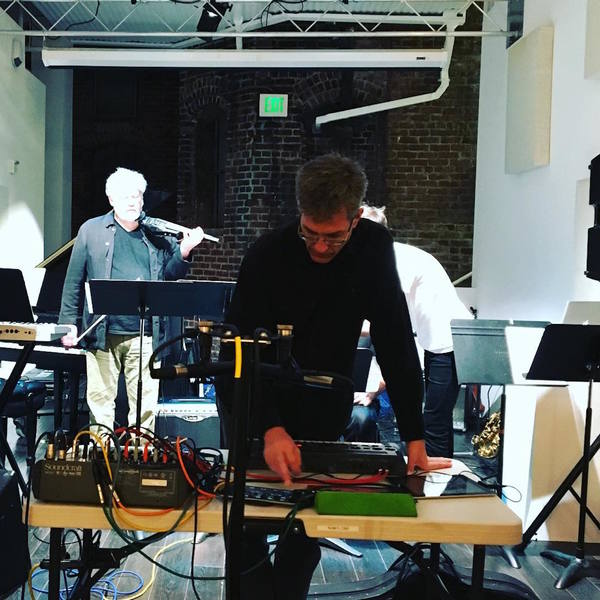 In this episode of the Indexical Podcast, Andrew Smith talks with David Kant of the Happy Valley Band and Jon Leidecker (AKA) Wobbly. They discuss Wobbly’s use of networked mobile devices for making live electronic music and how surveillance and labor is implicated in the use of these devices. They also talk about The Happy Valley Band, how it has influenced David’s understanding of machine hearing, and what it’s like to perform the arbitrarily complex music. 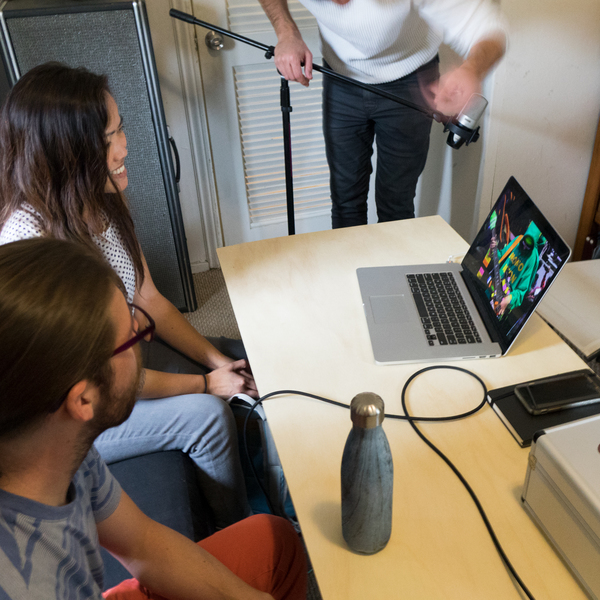 In this episode of the Indexical podcast, Madison Heying, Jon Myers, and Andrew C. Smith talk to Michelle Lou and Scott Worthington of the duo bass2bass. They talk about how bass2bass formed, and how they came up with their name, as well as their similar backgrounds studying jazz and classical bass technique.The conversation gets pretty nerdy as Michelle and Scott debate the ideal bass supergroup and the bassists with the best chops. Speaking of which, make sure you stick around to the end to hear Jon Myers’s James Jamerson and Jaco Pastorius mashup. 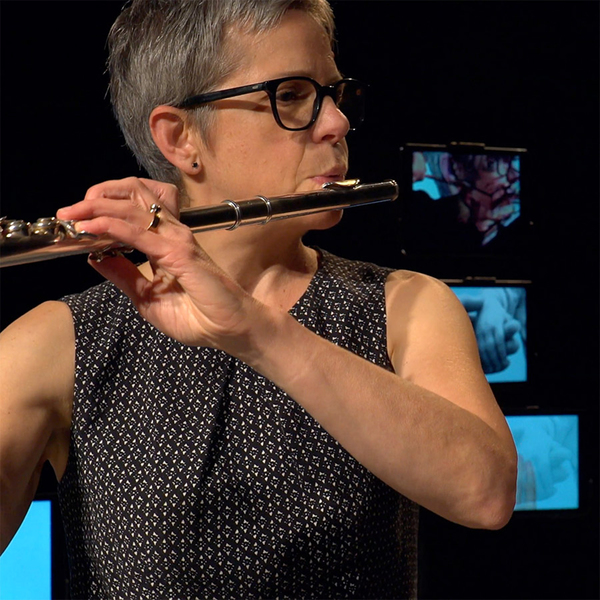 In this episode, Jon Myers and Madison Heying talk to composer/flautist Anne La Berge. They discuss the program for her March 10th concert with Indexical and the various characters she assumes in each piece. In their conversation, Anne considers her flexible roles as composer, performer, and improviser. Lastly, they discuss Anne’s evolving relationship with technology: over the last 30 years, Anne has used a range of technologies as both a performer and composer, including synthesizers, HMSL, MAX/MSP, and most recently Kyma. The following pieces will be heard throughout the interview: 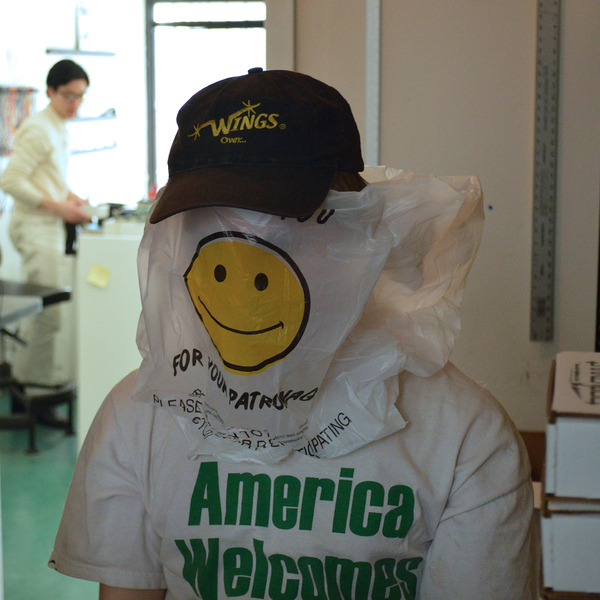 In this episode of the Indexical podcast, Jon Myers, Andrew C. Smith, and Madison Heying talk to composer Jack Callahan who operates under the moniker die Reihe. They discuss his piece Housed, which consists of various arrangements of sampled chords from house music. Jack talks about a composition by Michael Pisaro that he released though his imprint Báhn Mì Verlag. And lastly Jack talks about studying with Jürg Frey and his connection to Wandelweiser. Just like Callahan, the conversation maintains serious undertones even as it strays into the silly or ridiculous. The following pieces will be heard through the interview: 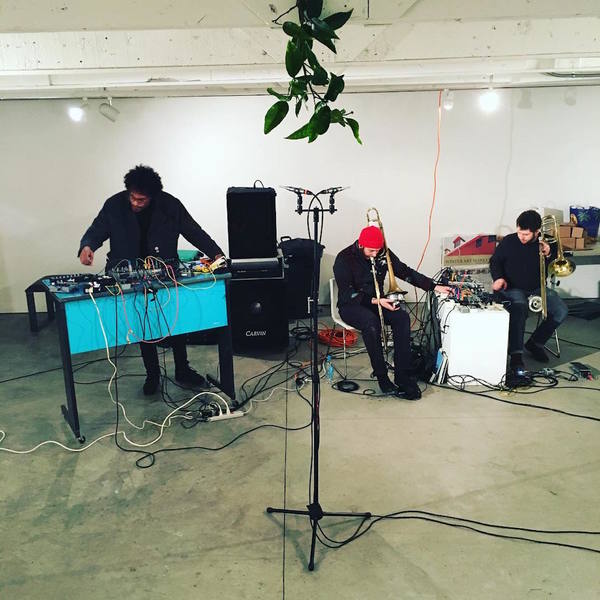 Madison Heying and Jon Myers take us through a few excerpts of performances from January 2017. Zachary James Watkins and RAGE THORMBONES perform their first-ever trio set, with all three artists on electronic and acoustic setups. Ma'ayan Tsadka’s Underwater Museum of Extinct Sounds and Imaginary Water Creatures explores a post-human Earth through hydrophones, narrated by George Lucas.