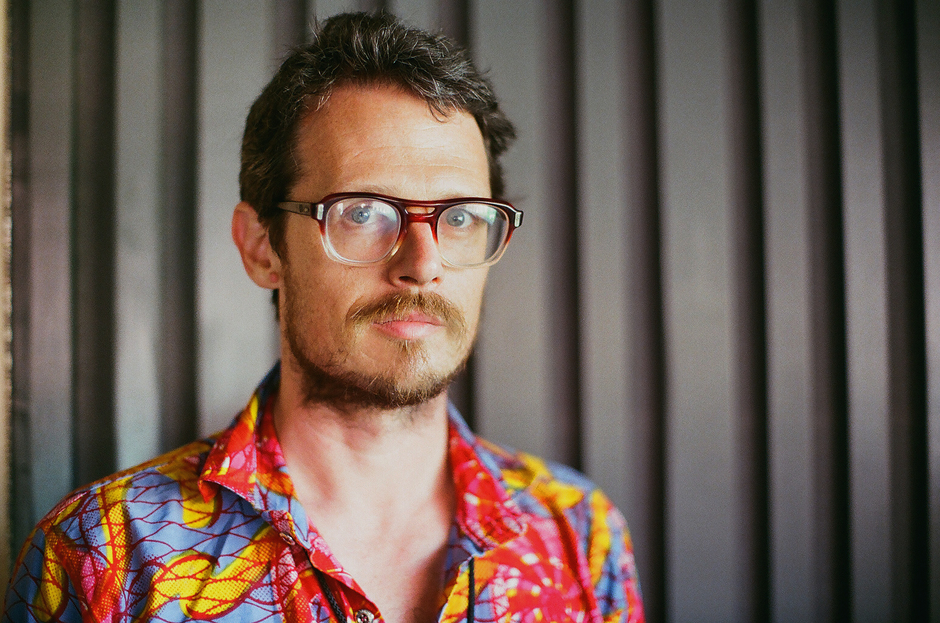 Arrington de Dionyso is an artist, musician, linguist, and instrument inventor based in Olympia, Washington. From 1995 until 2008 he was the leader of OLD TIME RELIJUN, a beloved art-punk combo that released eight albums with K Records. In 2009 he founded MALAIKAT DAN SINGA, melding free associative Indonesian translations of William Blake with dancehall rhythms and postpunk angularity. Now in 2018, THIS SAXOPHONE KILLS FASCISTS would not exist were there not a need for it. The project is a militant response to the ___________