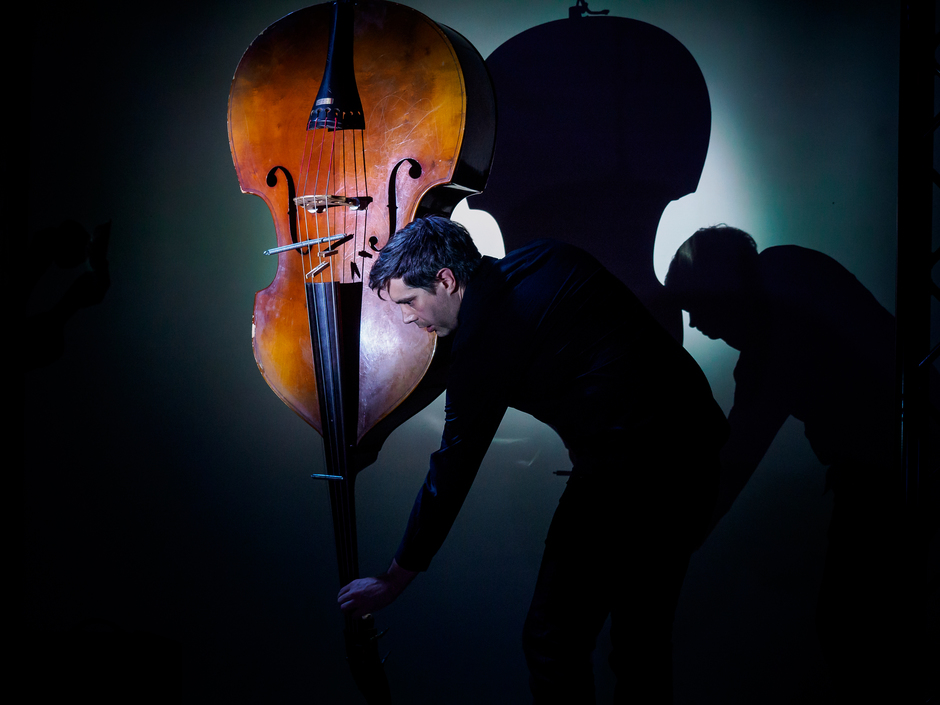 James Ilgenfritz is a composer and bassist recognized in The New Yorker for his “characteristic magnanimity” and “invaluable contributions to New York’s new-music community.” James has performed around the US, Europe, and in Asia with his bands Hypercolor and MiND GAMeS. In 2019 he released You Scream A Rapid Language, an album of recent chamber music, which was noted in The Wire for its "glint of mischief" and ability to "foreground the performative and gestural elements of music making." Previous solo contrabass albums Origami Cosmos (2017) and Compositions (Braxton) (2011) featured music by Annie Gosfield, Miya Masaoka, Elliott Sharp, JG Thirlwell, and Anthony Braxton. James presented his music in residencies at John Zorn’s The Stone in 2015 and 2018, and in 2011 he was Artist In Residence at ISSUE Project Room.