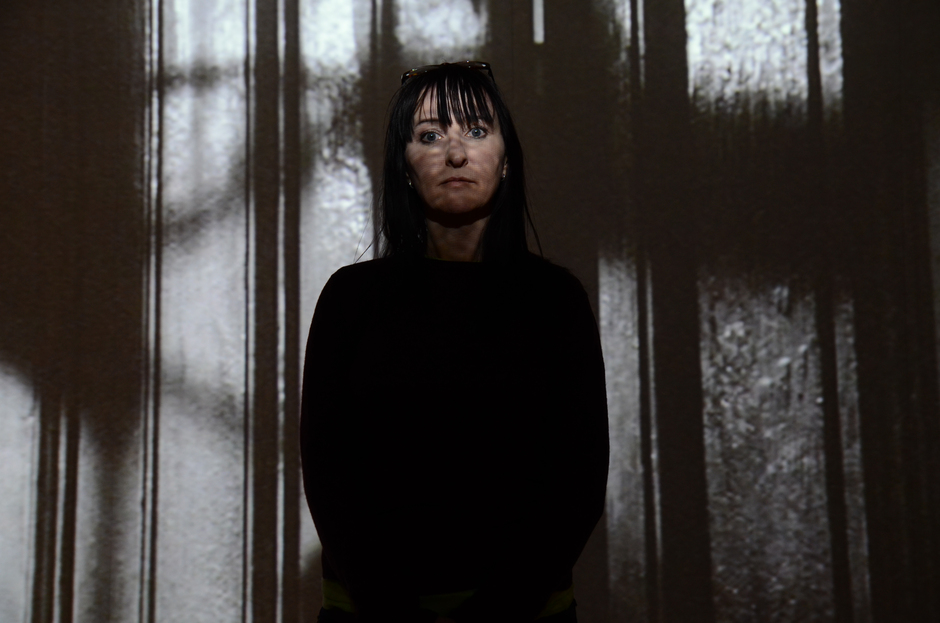 Since 1991 British artist Vicki Bennett has been working across the field of audio-visual collage, and is recognised as an influential and pioneering figure in the still growing area of sampling, appropriation and cutting up of found footage and archives. Working under the name People Like Us, Vicki specialises in the manipulation and reworking of original sources from both the experimental and popular worlds of music, film and radio. People Like Us believe in open access to archives for creative use. In 2006 she was the first artist to be given unrestricted access to the entire BBC Archive. People Like Us have previously shown work at Tate Modern, Whitechapel Gallery, The Barbican, Centro de Cultura Digital, V&A, Sydney Opera House, Royal Albert Hall, Pompidou Centre, Venice Biennale, Maxxi and Sonar, and performed radio sessions for John Peel and Mixing It. The ongoing sound art radio show ‘DO or DIY’ on WFMU has had over a million “listen again” downloads since 2003. The People Like Us back catalogue is available for free download hosted by UbuWeb.