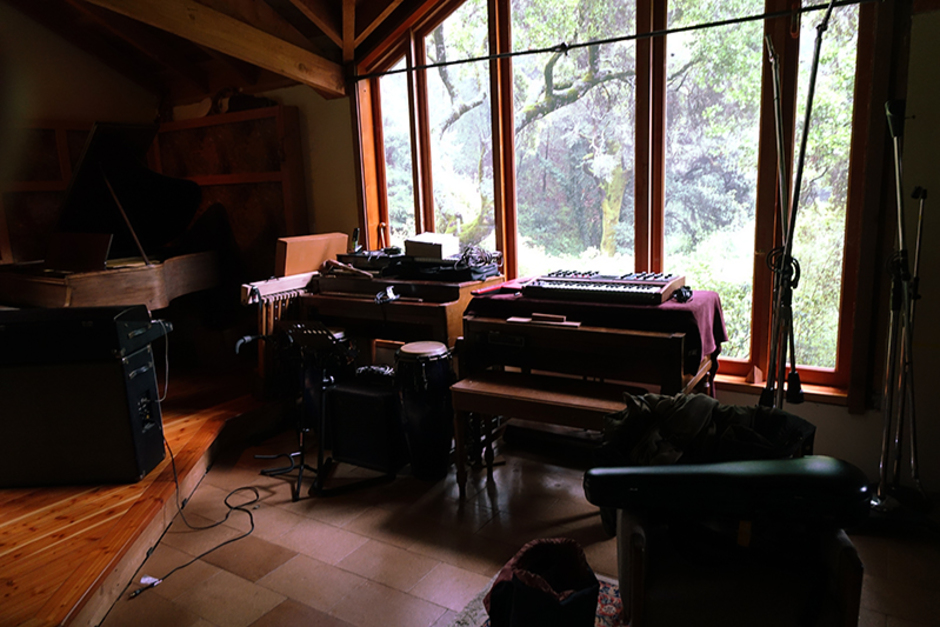 Maidens of Delos (Laura Steenberge & Mustafa Walker) joins the upcoming bill at Wind River in Santa Cruz with a set of medieval dance works and improvisations – the perfect complement to Paul Metzger’s extended and modified banjo, and John Saint Pelvyn’s improvisations on guitar and theremin.

Maidens of Delos is Laura Steenberge (viola da gamba and voice) and Mustafa Walker (hurdy gurdy and voice), who bring together the sounds of mythology, lamentation, improvisation and medieval dance music. The name refers to the Delian maidens of Greek lore who mimic the voices of all people, so that anyone who hears them would think that they themself was the speaker. Laura received a DMA from Stanford in 2016 and now teaches experimental sound practices at Calarts. Mustafa is a working toward a DMA at the University of California Santa Cruz where he studies ceremonial magic and the instrument building technology of the Renaissance.

Check out the event page for tickets and more information.

1/30/2020 | Want to get involved with Indexical? Sign up for our New Volunteer Program!