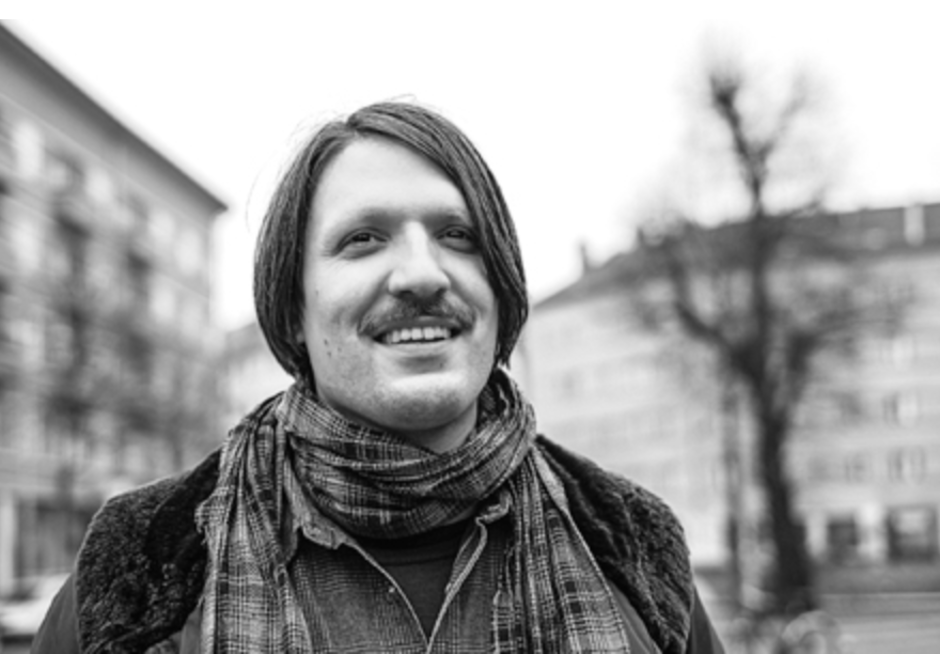 Martin Lorenz is a percussionist, composer, and DJ. He studied percussion at the Conservatories of Zurich and Amsterdam and at the Conservatoire National de Région Rueil-Malmaison near Paris, taking part in master classes with Jean-Pierre Drouet und Georges Aperghis. Since 1999, Martin Lorenz has worked as a freelance percussionist on the contemporary and experimental music scene and has realized solo and chamber music projects with assorted partners. Martin Lorenz began to use electronics to complement his arsenal of percussion instruments, and thus expanded his spectrum of expressive forms towards installation work and music on the fringes of club culture. Furthermore, he has created a series of electronic works for his performances as a DJ, which he has published in a small limited edition on records prepared by hand.