Two Trios (INDEX-7) is the second release by the trio of Teodora Stepančić, Assaf Gidron, and Martin Lorenz, featuring new work by Stepančić alongside Swiss composer Jürg Frey of the publishing outfit Edition Wandelweiser. Recorded almost entirely without edits in February 2019 in the single-room Wind River Studio in the Santa Cruz Mountains by composer David Dunn, the pieces on Two Trios open themselves to the environment and the outside world, existing alongside the incidental sounds of the room and the forest just outside.

Teodora Stepančić’s “Another Trio” (2018) places the physicality of the performers and their materials center stage. The sound of the performers whistling is heard alongside their columns of air rustling sheets of paper or aluminum foil, while the sound from the Casio’s internal speaker is itself sometimes initially obscured by the sound of the performers’ fingers on the keys. Stepančić’s use of the Casio’s auto-rhythm function—a very simple drum machine, restricted to presets like “bossa nova,” or “disco”—immediately recalls the cultural signifiers of a DIY, K Records-esque era: the “environmental sound” of the culture, divorced from its context. There is a kind of paradoxical punk rock aesthetic in this unstrained dashing-off of the quiet sound, the articulated sprezzatura of a noise on the edge of silence.

Jürg Frey’s “Colours of Silence” (2017/2018) is a new work composed specifically for the ensemble’s 2019 tour and recording session. “Colours of Silence,” performed on an array of conventional percussion instruments, Casio keyboards, and stones, is marked by Frey’s characteristic fusion of noise and tone. Frey creates “chords” of sound, without the hierarchy of pitched instruments atop percussion of conventional classical music. There are layers of distance and intimacy in Frey’s work: one ear up against the drum head, or alongside the stones, with another ear listening to the tones of the Casio keyboard from what sometimes seems like across the room. “Colours of Silence” is a monumental, substantial work that comes in waves and rewards repeated listening to all layers of the sound and composition. 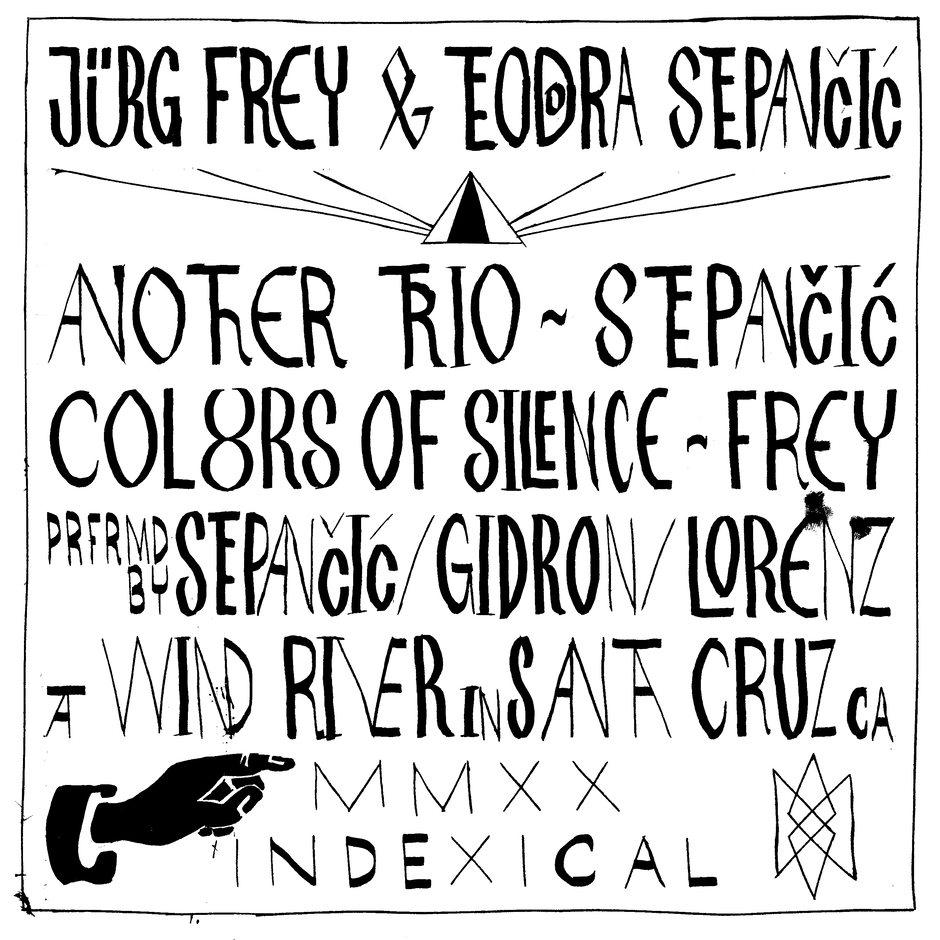