Ashley Bellouin & Ben Bracken (Petaluma) make music with both traditional and handmade instruments that exploit the natural overtones and sympathetic vibrations generated by highly redundant tuning systems. Daniel Allas (LA) performs new solo electronic music about the physicality of sound. (Note: Due to a visa issue, Hung Tzu-Ni will no longer perform in the U.S.)

Ashley Bellouin and Ben Bracken make music with both traditional and handmade instruments that exploit the natural overtones and sympathetic vibrations generated by highly redundant tuning systems. Minimal structures and simple harmonic relationships give rise to meditative washes of sound. Each composition is constructed by considering a physical site, the materials used in the construction of the instruments, and the interplay between the two. Their performances are a mixture of the imagined and real, natural phenomena, and direct action. Ashley and Ben have been awarded collaborative residencies at the Paul Dresher Ensemble Artist Residency Center, the Djerassi Resident Artists Program, and EMS in Stockholm, Sweden. 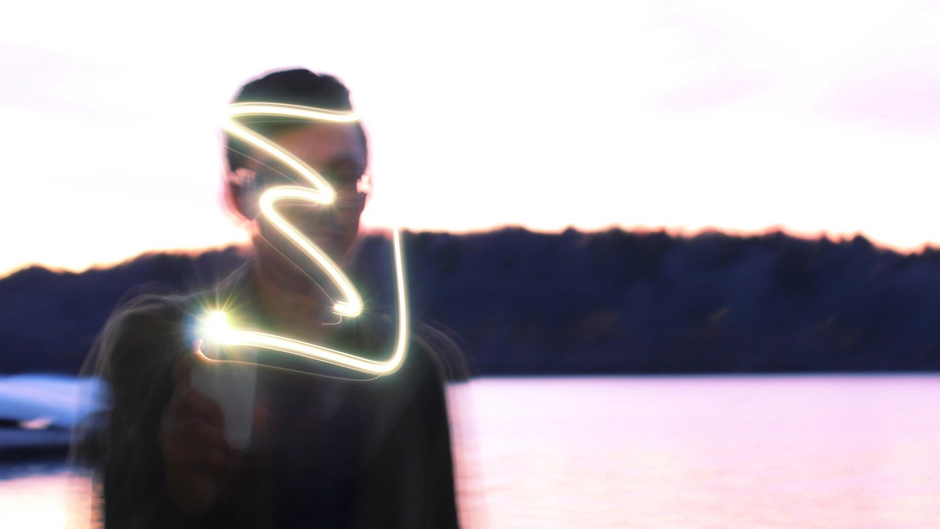 Daniel Allas makes and performs instrumental and electronic music. His recent work researches performative interpretation, the physicality of sound, and the poetics of musical signifiers. Daniel has collaborated with classical music groups including wasteLAnd, the LA Philharmonic, Peter Evans and the International Contemporary Ensemble, wild Up, and the Lydian String Quartet, among others. His music has been performed at the Green Umbrella concert series, Tuesdays at Monk Space, Next on Grand Festival, and the So Percussion Summer Academy. He was born in Boston, MA and now lives in Los Angeles, CA.