Mountain Air (INDEX-8) is the second full-length release by Ghost Ensemble, and features the first commercially available recording of Pauline Oliveros’s “Mountain Air,” composed in 1992. The work, originally conceived as “Arctic Air” for the Fairbanks Symphony Orchestra, changes title to reflect the performance environment; this release was recorded at the studio Wind River in the Santa Cruz Mountains. Oliveros’s work is followed by works commissioned by the ensemble between 2016-20, composed by Teodora Stepančić and Marguerite Brown, and recorded in Santa Cruz during Ghost Ensemble’s 2018 and 2020 tours.

Oliveros’s “Mountain Air (Arctic Air)” asks the musicians to alternate among performance techniques interacting with the air and ear. As the composer writes, “I have always been fascinated with the phenomena of hearing just inside the ear and just outside the ear. I am also fascinated with the different qualities of air and how it affects hearing. Thin air, thick air, Arctic air, tropical air — all are different … the focus of attention in Arctic Air is to remain on air and ear throughout the performance.” In live performance, the musicians “drift around very slowly, playing very close to the ears of audience members at times.” In this recording, the players treat the microphones themselves as ears, creating proximity effects that approach auto-sensory motor response (ASMR) triggers. The recording environment itself is open to the outside world, letting in the ambient sounds of birds from the forest just outside the recording studio. The instrumental component of the work is interwoven with a recitation of Oliveros’s wide-ranging landmark text “The Earthworm Also Sings,” read here by composer Laura Steenberge.

Marguerite Brown composed “Nonet” for the ensemble’s 2020 tour, featuring a shifting, spectral array of techniques for the instrumentalists. The work moves frame by frame, with sustained chords or figures on each measure that leave some degree of rhythmic placement and interpretation to the performers. Prior to this work, Brown studied at Cornish College of the Arts in Seattle, and worked with Larry Polansky and David Dunn at UC Santa Cruz. Her work frequently employs just intonation and unstable timbral fluctuations.

Teodora Stepančić’s “Harp N Ropes (No. 4),” commissioned by Ghost Ensemble in 2016 and recorded live in 2018, finishes the album. In this work — one of a series in which ropes are attached “to instruments and musicians; sometimes to the audience, as well” — fishing line is threaded through the strings of the harp, and the harp is sounded through bowing of the fishing line by the string players. The ethereal, unstable nature of the resulting sound is subtly shifted by the harp player’s changing of pedals, changing the quality of the harmonies while in duo with accordion, before the fishing lines are finally cut, one by one, by the percussionist. Stepančić, based in Brooklyn, is a committed composer, performer, and organizer of new music ranging from work for traditional ensembles to Casio keyboards; her recent work Another Trio is included on another Indexical release this year.

Ghost Ensemble is dedicated to experimental music that explores the act of listening, expands perceptual horizons, and encourages a common immersive experience, demonstrating its potential for individual and community transformation. Established in 2012, Ghost emphasizes long-term collaborations with composers to foster groundbreaking music that blurs borders of genre, style, and scene. The ensemble worked closely with Pauline Oliveros until her death in 2016 and continues to champion her work. 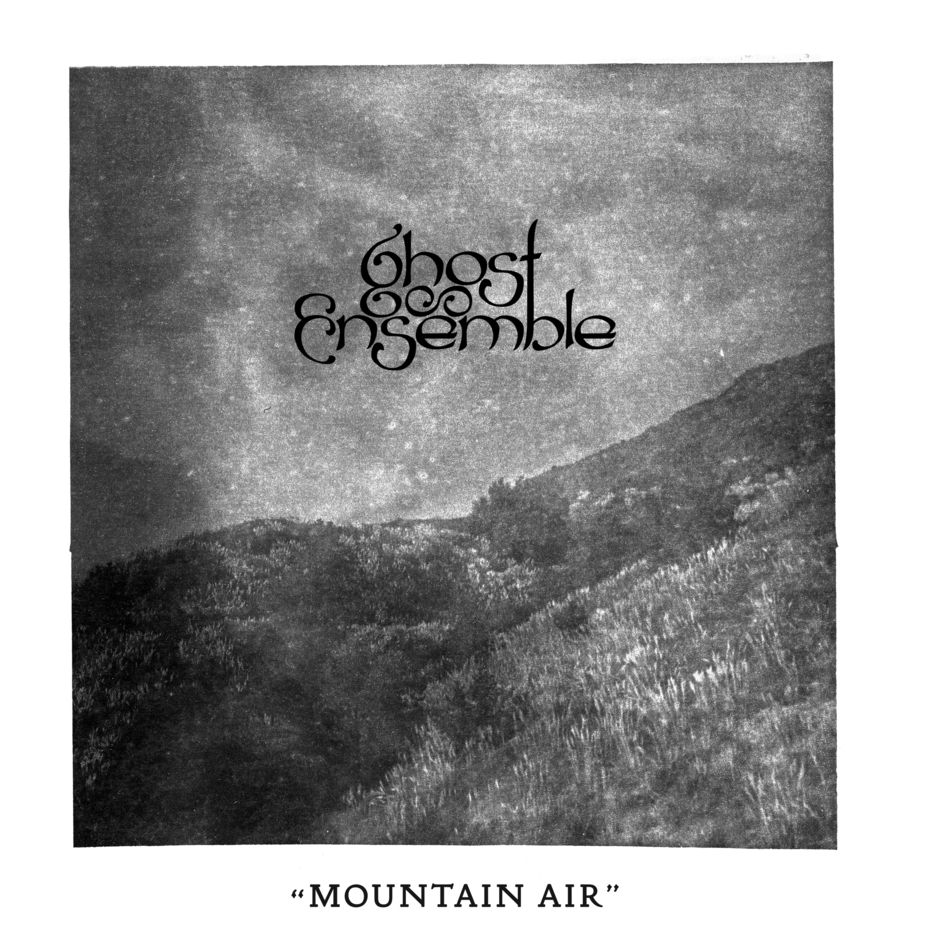