We’re thrilled to announce a new series of limited-edition lathe-cut records, single sided, with performances on Side A and screen-printed designs by Mustafa Walker on Side B. The first release is Larry Polansky’s Piano Study #5, for just intonation Fender Rhodes, performed by Andrew C. Smith and engineered by David Dunn, with a screen-printed tuning lattice showing through a transparent record.

This is one of a few limited-edition items we’re planning to raise funds for ongoing concert productions and operations in Santa Cruz. Proceeds for this record will go toward ensuring we can continue developing relationships with artists, and fostering ongoing creative collaborations.

Program Notes (April 2016, for a concert at UC Santa Cruz)

Piano Study #5 is one of my earliest pieces, written for Fender Rhodes in a non-octave repeating, 13-limit just intonation. It is an improvisation in which the “prime-tonality” of the harmonic fabric slowly evolves. The score comprises the tuning, and simple instructions for moving a folk tune through the harmonic possibilities of the tuning system from lower to higher primes and back again.

The piano tuning is:

Piano Study #5 has a somewhat unusual history, nicely bookended by tonight’s performance. I wrote this piece in 1975 while an undergraduate at UC Santa Cruz. I borrowed a Fender Rhodes from fellow student Paul Sparrow, an oscilloscope from the electronic music studio, and purchased a monochord from Lou Harrison and Bill Colvig, my first meeting with those lifelong friends. I performed the piece on a concert of 20th Century American Music (1976) for piano, organized by fellow student Steve Key, and then again on my senior recital (1977) in the old Music Department concert hall (now in the Theater Department). Subsequent performances were at Roulette in NYC in 1979 (on a piano loaned to me by Dick Higgins and Philip Corner), and finally at Mills College in 1981. The score was published in Xenharmonikon in 1977, and a short essay about it in 1/1: The Journal of the Just Intonation Network, in 1985.

The difficulty of playing the piece (I’m a guitarist, not a pianist), tuning the piano, and the experience of carrying a Fender Rhodes up and down five flights of stairs to my NYC loft on Leonard Street and five or six blocks more to Roulette on Franklin St., discouraged me from continuing to perform the piece after that. I finally recorded it (with Tom Erbe, engineer) on my CD entitled Change (2002, Artifact CDs), and sold my Fender Rhodes. In the original performances, I had used the tune “Rally Round the Flag,” but on the Artifact recording I used “When de Whale Get Strike,” in memory of Bill Colvig. This song is a Bahaman lament for a fallen friend recorded by Alan Lomax (1935) and later transcribed by Ruth Crawford Seeger (1941).

It seemed to me possible, when writing the piece some 40 years ago, that anyone with a Fender Rhodes, a deep knowledge of tuning theory and the ability to improvise could perform Piano Study #5. However, to the best of my knowledge, Andrew Smith is the first to do so. Andrew’s advanced skills as a pianist and improviser, his understanding of tuning (and thus the idea behind the piece), and his own compositional creativity revivify this old work in a way that I had only dreamed of. I am extremely fortunate that he has done so, even recording it for the Indexical label (with David Dunn, engineer). Astonishingly, Andrew even seems to enjoy, or at least pretends to enjoy, schlepping the Fender Rhodes. 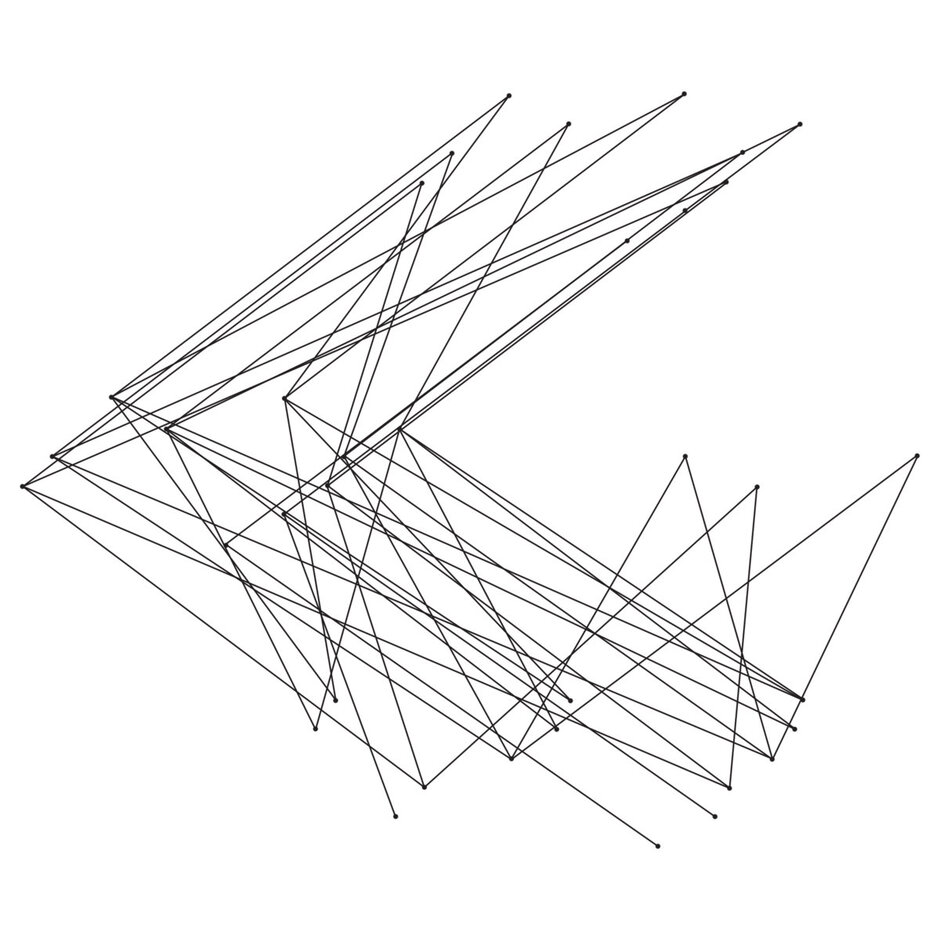