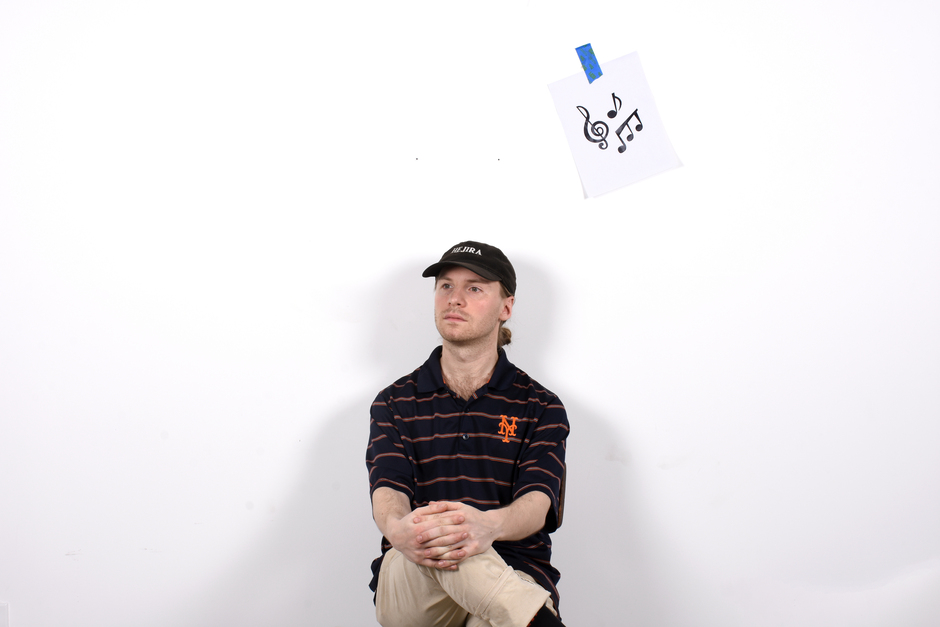 Jack Callahan (b. 1990) is a composer and sound engineer based in New York. He received a BA in Music Composition & Theory from Hampshire College in 2012. In 2011 he studied privately with [Jürg Frey](https://www.wandelweiser.de/juerg-frey.html) in Aarau, CH.

Since 2013 Callahan has been primarily working under the moniker [die Reihe](http://banhmiverlag.com/diereihe), taken from [the journal](https://en.wikipedia.org/wiki/Die_Reihe) edited by Herbert Eimert and Karlheinz Stockhausen. With this project he has toured the both the U.S. and Europe multiple times, been invited to numerous festivals and has released music with labels such as [Anomia](http://www.anomia.info/vocoder/), [Ascetic House](http://www.ascetism.com/), [NNA Tapes](https://nnatapes.bandcamp.com/album/housed), [Salon](http://saloncdr.blogspot.com/2015/04/die-reihe-from-minna-new-cd-r-release.html). In 2013 he founded [Bánh Mì Verlag](http://www.banhmiverlag.com/), an imprint dedicated to contemporary experimental music and culture.

As a composer his music has been performed and recorded by ensembles such as the [S.E.M. Ensemble](http://semensemble.org/), the [Wet Ink Ensemble](http://www.wetink.org/), [So Percussion](https://sopercussion.com/), the [Janacek Philharmonic Orchestra](https://en.wikipedia.org/wiki/Jan%C3%A1%C4%8Dek_Philharmonic_Orchestra), the [Dog Star Orchestra](http://dogstarorchestra.com/) in such cities as New York, Los Angeles, Amsterdam and Zürich.

As a sound engineer he is active in the event world. He toured consistently as a FOH engineer with Thurston Moore and his projects from 2012 to 2016 and has done numerous tours with him on no fewer than four continents.

He recently curated the concert series [Pennies from Heaven](http://www.banhmiverlag.com/pennies) in collaboration with [Control Synthesizers and Electronic Devices](https://www.ctrl-mod.com/) in Brooklyn.