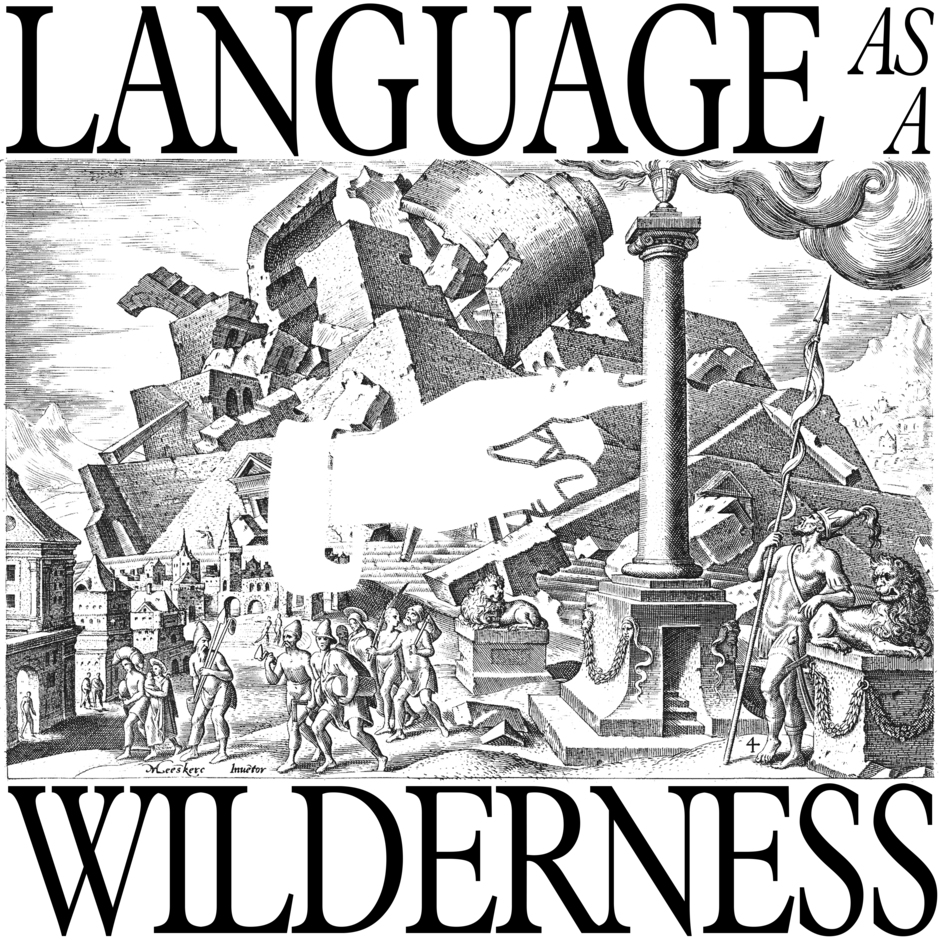 Indexical announces Language as a Wilderness, a five-week series of experimental music dealing with language extracted from its natural environment, co-presented by Indexical and Radius Gallery at the Tannery Arts Center in Santa Cruz.

The series begins with composer Sarah Hennies’ Contralto, a monumental work for video and live musicians growing from her prior work Everything Else, which Indexical presented at the Santa Cruz Museum of Art & History in 2017. Contralto – the operatic term for the lowest female voice – gathers video of transgender women practicing vocal exercises in an hour-long composition. Called “imaginative, resourceful, witty, defiant” by writer Steve Smith of the The Log Journal, Hennies’ work is a radical re-imagining of language in a musical and social context; her work captures the weight and musicality of an action that is quite literally, at times, a survival mechanism for transgender women.

Language as a Wilderness continues with three events exploring different aspects of the linguistic-social apparatus. Carolyn Chen’s This is a Scream takes the rawest of emotions and transforms it into a constructed per¬formance in a way that highlights its own artificiality. Pauline Gloss’s Lullabies for the Psychotic turns the connective tissue of language (buts, ands, wells) into an intensely musical solo work. With [Micro-diamond: A House of Gratitude], Natacha Diels, Sam Scranton, and Zach Moore build on the previous collaboration between Diels and Scranton, I Love Myself Fully and Unconditionally, to create an installation that takes participants on an individualized guided tour through a transformed Radius Gallery.

The closing event, on February 8, 2018, features Swiss composer Manfred Werder, with musicians Teodora Stepancic, Assaf Gidron, and Mustafa Walker, in performances of his ongoing works 20160 and 20170. Werder’s project gathers language in the form of quotations, found nouns, and other elements, as he transcribes fragments onto a 10cm by 22m scroll with a pocket typewriter. Werder’s work is an extraction of language from its environment, and a practice of wandering through this language as he realizes it in performance.