We’ve talked a lot about the music on ORGANVM PERCEPTVS, but we’d like to take a moment to say a few words about the packaging and credit all the artists involved in this work. 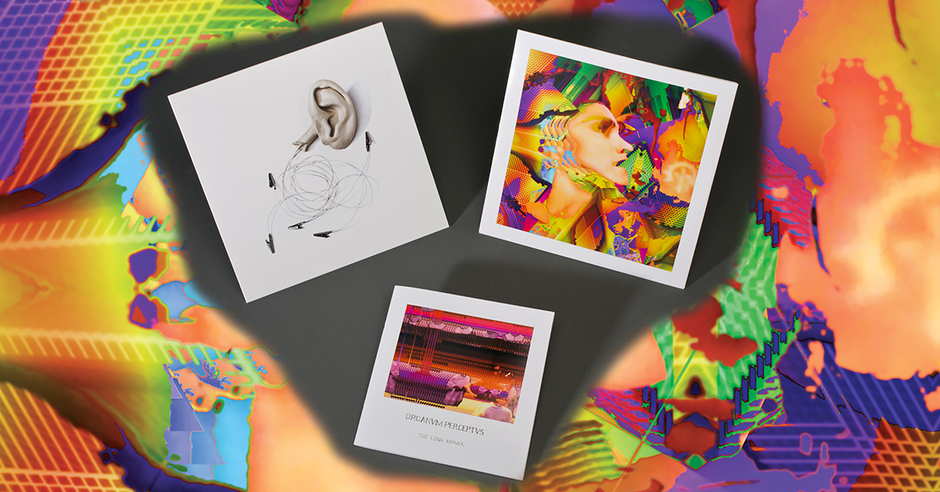 First, in addition to 40-something minutes of insane reworkings of pop tunes pressed on vinyl, the package includes some glorious album art. Let’s start with the cover: artist Elizabeth Torrance, after researching and documenting its curves, produced an exact replica of composer David Kant’s left ear, which was photographed by RR Jones. 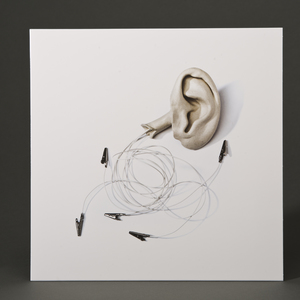 On the back of the record, you’ll see a 1980s Apple Macintosh, dissected and opened to the elements. 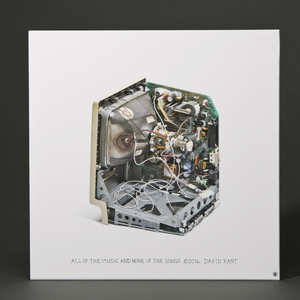 Inside, you’ll see a kalaidoscopic portrait of Madonna, from her video for Like a Prayer, produced by video artist/composer and Happy Valley Band guitarist Alexander Dupuis. 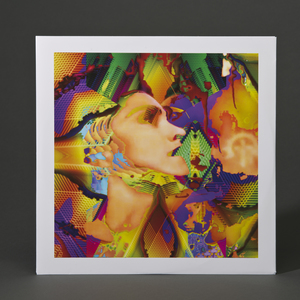 And of course a wonderfully hand-letted album title by jacket designer Rachel Cassandra.

Finally, the extensive liner notes (available as a PDF from the Experimental Music Yearbook) detail the process of creating a Happy Valley Band track, designed by Mustafa Walker. 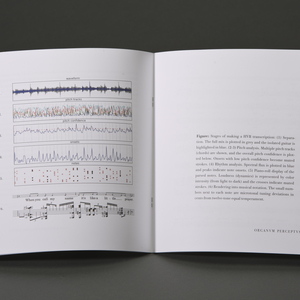