Feast of Beams, Keepers of Light was a modern day spectacle, tailor-made for the Santa Cruz coastline by vocalist and composer Carmina Escobar. This site-specific work unfolded over the course of many hours, as performers converged on Lighthouse Point in Santa Cruz while bicycling with whistles, dancing with long reflective sheets, singing through megaphones, and surfing with bird calls. The performances drew on through sunset, highlighting features of the landscape and ending with a large-scale group performance and land acknowledgement by artist and activist Catherine Herrera.

This booklet is the first extensive written documentation of Escobar’s site-specific practice. In it, she articulates her aims of connecting local communities to their shared public spaces and to one other. Her work raises questions about who is allowed to occupy public space and how, drawing from research into a site’s history so that relationships among people and public spaces are informed by their histories. Escobar’s process traces what curators Madison Heying and Laura Steenberge call “connection across stratification.” Her process acknowledges the layers of interpersonal interactions with the land that leave physical, cultural, and spiritual traces behind.

Feast of Beams, Keepers of Light provides a rare lens into the process of creating a site-specific, collaborative work. As Escobar explains in an interview with Heying, the piece is “process-oriented, and the meaningful part of it was the enacting.” This booklet provides a gathering place for Escobar’s collaborating artists to reflect on this process of enacting the work, while also extending the themes of the work into the future. It features an introduction by curators Madison Heying and Laura Steenberge, an interview with Escobar, and contributions from collaborating artists: Paola Escobar, Joshua Gerowitz, Catherine Herrera, Mélodie Michel, Gabriel Mindel Saloman, Laura Steenberge, Micaela Tobin, and K C M Walker.

Carmina Escobar is an experimental vocalist, composer, and performer from Mexico City. Escobar currently resides in Los Angeles, CA where she is deeply embedded in the experimental music scene as a an instructor at CalArts, a collaborator and performer in styles ranging from her own site-specific works to group improvisation to contemporary opera, and as an organizer with collectives such as BetaLevel. Escobar is also the co-founder and co-director of the Ensemble LIMINAR, a large contemporary music ensemble that originated in Mexico. Escobar’s prestigious awards include a Foundation for Contemporary Arts Grant, grants from the National Center for the Arts in Mexico, the MID Atlantic Arts Foundation, and the USA Artist International Award. Her work has been presented at the Borealis Festival, Bergen, Norway; Cuban Art Factory, Havana; CTM Festival, Berlin; Machine Project, Los Angeles; MATA festival, New York; REDCAT, Los Angeles; and the World Dada Fair, San Francisco.

Feast of Beams, Keepers of Light was the culminating event of an Artist-in-Residence program hosted by Indexical, a Santa Cruz-based nonprofit dedicated to experimentation in music. Indexical has presented performances in Santa Cruz since 2015, ranging from large-scale site-specific works to chamber music and free improvisation. Escobar’s residency was funded in part by Santa Cruz City Arts, the City of Santa Cruz Arts Commission, and an anonymous donor.

Proceeds from the Feast of Beams, Keepers of Light booklet will be donated to the Amah Mutsun Land Trust, a 501©(3) nonprofit organization working to restore indigenous knowledge and land stewardship practices in the south-San Francisco and north-Monterey Bay areas. Currently, the Amah Mutsun Land Trust is working to protect Juristic, their most sacred site, from the proposed Sargent Ranch Quarry project. This project threatens critical wildlife habitat, as well as the cultural and spiritual center of Amah Mutsun territory. Learn more about this campaign at protectjuristac.org. 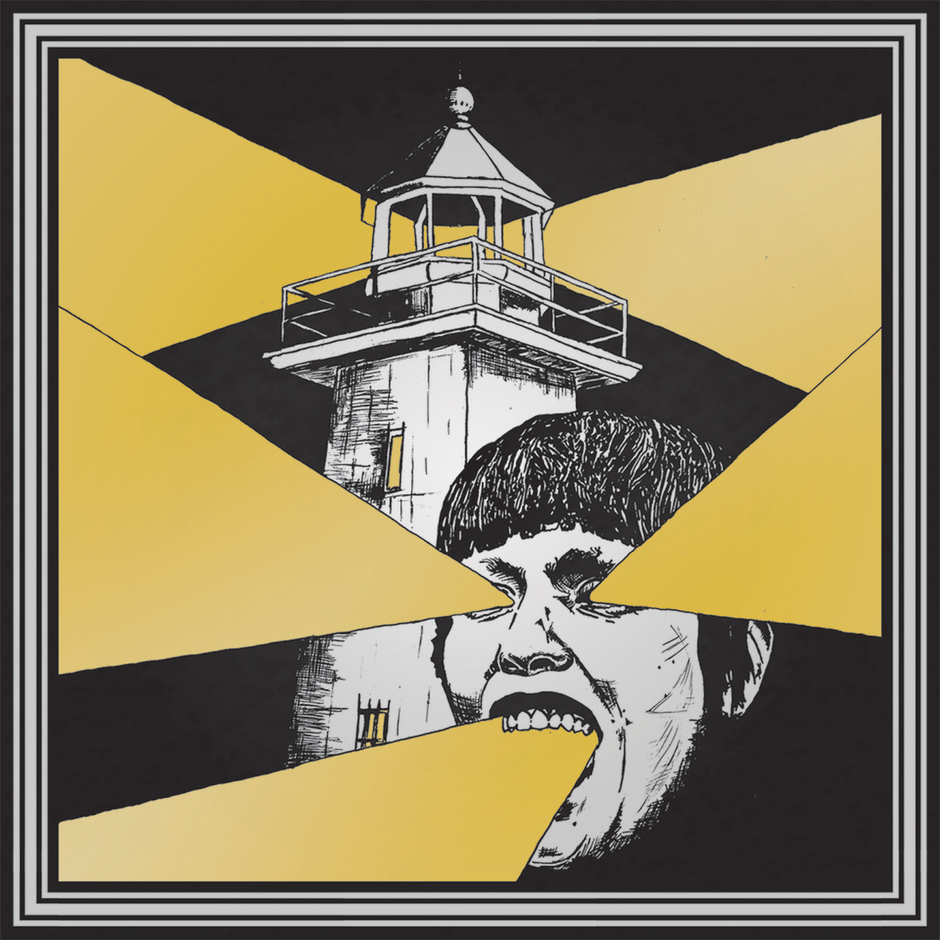