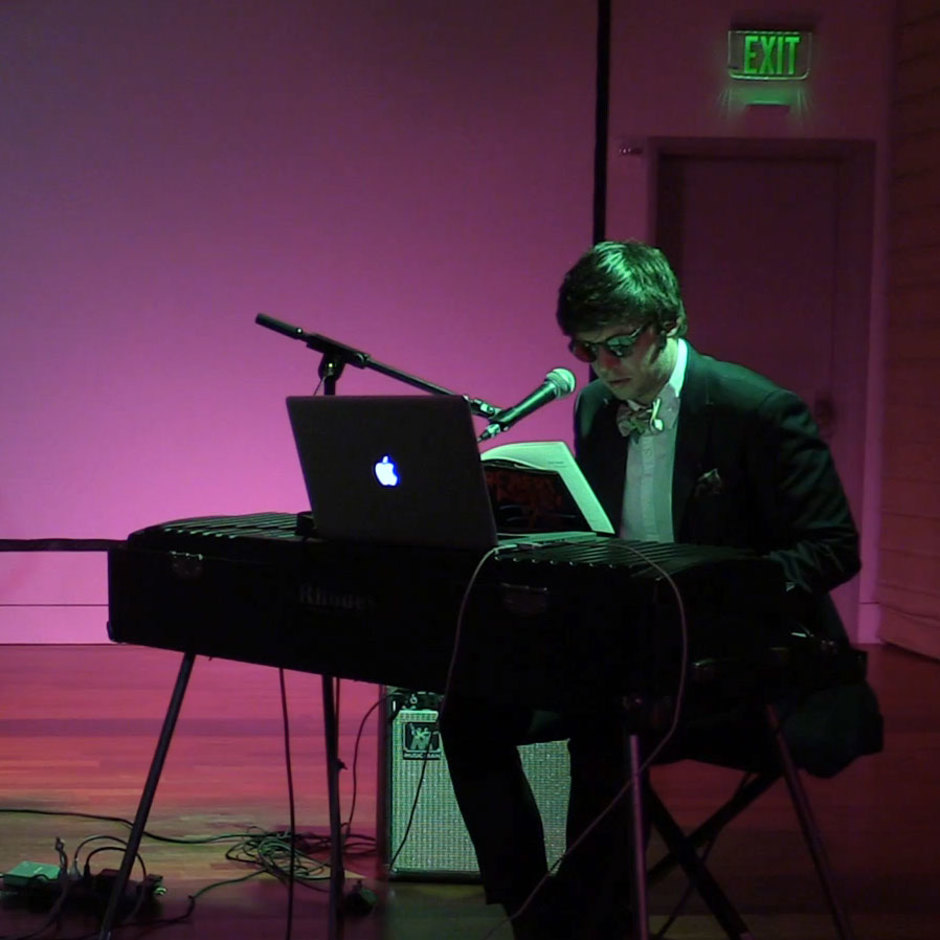 Andrew C. Smith is a composer and keyboardist living in Santa Cruz, California. His music often involves just intonation tunings, repetition, and language at the threshold of making sense. In addition to his work with language, he uses computers in his everyday artistic practice, often using electronic means to manipulate sound and text, using the results of these manipulations in his work.

He has been producing concerts and recordings since 2011, and is currently the Executive Director of Indexical, a nonprofit organization based in Santa Cruz, California. He has previously produced events at Carnegie Hall, Lincoln Center (Alice Tully Hall), Bohemian National Hall, and other venues as Managing Director of the S.E.M. Ensemble (Brooklyn, NY), and has worked for the Seattle Symphony (Seattle, WA) and Issue Project Room (Brooklyn, NY).